Based in the Palmer Building at the heart of our Whiteknights campus, Reading Film Theatre (RFT) showcases the best films from around the world, many of which would not be seen in the town centre cinemas. Championing foreign language and independent films alongside some mainstream blockbuster classics, RFT plays a pivotal role in showcasing diverse cinema in the local area and is open to everyone. It even holds the occasional special event, including Q&A sessions with famous directors. It recently hosted award-winning director of The Constant Gardener (2005) and The Two Popes (2019), Fernando Meirelles, in collaboration with the University’s Centre for Film Aesthetics and Cultures which was a huge success.

RFT was established in 1970 with some financial support from the British Film Institute, Southern Arts, Reading Borough Council and the University of Reading. By 1990, the theatre became totally self-financing relying on the valuable support of a team of around 50 enthusiastic and committed volunteers, ticket sales and some advertising revenue to keep the programme going. As Reading’s only independent cinema, RFT is important to the town’s history, as the theatre’s President, Sir Kenneth Branagh, highlights:

“Independent cinema is vital to the cultural life of the town and I am pleased to be president of the cinema, which provides opportunities for people to see films that otherwise would not be shown in Reading.”

Throughout 2020, RFT will be holding a series of celebratory events including free screenings of the cinema’s top-voted films over the last 50 years, with the support of a special grant awarded by the University of Reading. Cinema Paradiso (1988) will be screened on Thursday 26 March, with the other top-voted films, Three Billboards outside Ebbing Missouri (2017) and Amelie (2001), scheduled for the summer and winter seasons.

The cinema will also be working with the Reading Museum to produce an exhibition to celebrate 50 years of bringing independent cinema to Reading, gathering people’s anecdotes, memorable films and moments to put on a “show and tell” display.

You can keep up to date with RFT’s latest film screenings here. 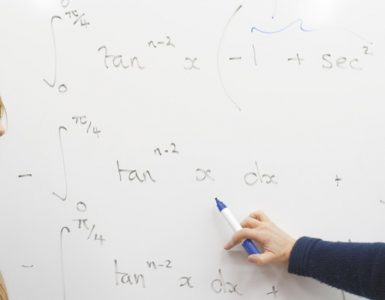 The Undergraduate Research Opportunities Programme (UROP) offers second-year students the chance to get hands-on research experience working with reputed academics. The students are paid for their time and feature as... 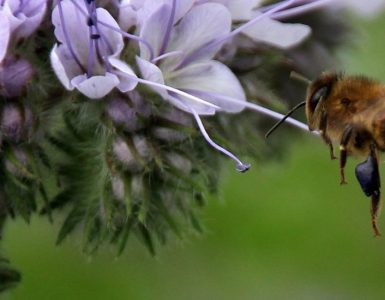 Air pollution is an often invisible threat. We know it is damaging human health, but what about its impact on insects? Dr Robbie Girling – University of Reading graduate and now academic – tells CONNECTED how air...