Reading’s Professor Ed Hawkins is awarded an MBE on the Queen’s New Year Honours list for his services to climate science and science communication.

Professor Hawkins created his infamous climate stripes graphic in 2018 to illustrate the impact of climate change and the varied global average temperature of the planet since 1850 in the form of coloured stripes. Since its publication, the image has been shared by millions of people and journalists around the world, including The Economist and The Guardian.

In the summer of 2019, Professor Hawkins made climate stripes a free downloadable for almost every country and US state. More than a million people downloaded the stripes in the first week, and they were widely used by television weather presenters, celebrities and bodies like the World Meteorological Organisation. The climate stripes were even used by rock band Enter Shikari as a backdrop for the main stage of Reading Festival last August, where lead singer Rou Reynolds described them “as one of the most defining, one of the most crucial, images of our time.” It was also fitting that eight Reading students interned at Reading Festival during Enter Shikari’s display of the climate stripes, gaining creative work experience and witnessing the impact music can have on younger generations.

“It is fantastic that the climate stripes have resonated with so many people around the world because it raises awareness of the substantial risks that climate change poses to people, society and the environment.

“I strongly believe in making science accessible to everybody and am honoured that my efforts to do so have been recognised in this way.”

Climate change in the public eye

Explaining climate science to the public can be tricky, but Professor Hawkins has made it his project to engage citizens in this very real issue. He has published several high-profile studies on the effects and causes of climate change and helped the public engage with climate science through the citizen science project WeatherRescue.org, which asked people to help transcribe hand-written historical weather observations to make them usable by climate scientists.

Here at Reading, we also celebrated the world-class environmental research and action of Professor Hawkins and his fellow academics through a ‘Show your Stripes Day’ in June 2019 that tried to raise awareness of the pervasive reality of global warming.

Back in 2016, Professor Hawkins had another global graphic success with his climate spiral animation which also illustrated global warming and was used in the opening ceremony of the 2016 Rio Olympic Games, reaching billions of people on television.

As Vice-Chancellor, Professor Robert Van de Noort highlights, Professor Hawkins has worked hard to make climate science accessible to the wider public, and here at the University of Reading, we are proud to see the impact his research and engagement is having on local, national and global society.

“We are incredibly proud to see Professor Hawkins’ work shared by millions of people across the globe and he deserves the highest plaudits for this great achievement.

“His hugely popular climate stripes are just one example of how he continues to present the latest climate science in an engaging way.

“Sustainability is a key part of everything we do at the University of Reading, and we recognise the work of Professor Hawkins and colleagues in improving our understanding of the environment and helping make the world a better place for everyone.” 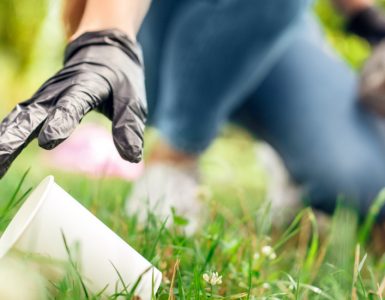 Reading graduate, Ellie Ellwood, shares how you can get inspired by the low-carbon community success stories happening around the UK, and invites you to tell your own climate action story. Ellie studied environmental... 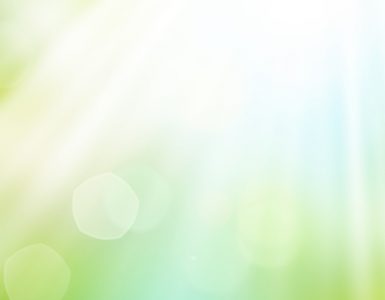 A Beacon For Change

CONNECTED talks to Graciela Melitsko Thornton – a sustainability and climate change professional in the cultural sector – who has been campaigning for environmental action for the past three decades. Graciela first...